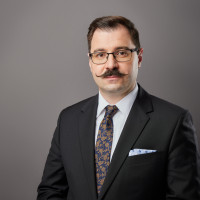 As it was previously announced, the Center for Fundamental Rights, with the cooperation of the US based partner, the American Conservative Union and the Budapest based Matthias Corvinus Collegium started preparations for the first European iteration of the American conservative conference. The Conservative Political Action Conference (CPAC) is among the most famous American political events and its Hungarian counterpart had also planned to bring together conservative politicians, analysts and journalists form Hungary and abroad in order to discuss the challenges faced by the Western civilization and how to effectively counter global liberalism and a resurgent socialism.

Our shared values of Judeo-Christian culture, patriotism, sovereignty, the family, the created nature of man and woman and our commitment to life have come under relentless attack, which we can hope to counter only if we work together. Although the event had to be postponed (we hope to hold it in the fall) we have relentless faith in the international cooperation of the national conservative forces. We firmly believe that a national conservative awakening has begun in Europe, a Republican renaissance is taking shape in the United States and the “Conservative Revolution” can come together in Hungary. 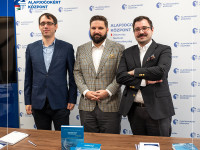 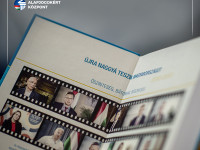